My book “The Sámi of the Kola Peninsula: About the life of an ethnic minority in the 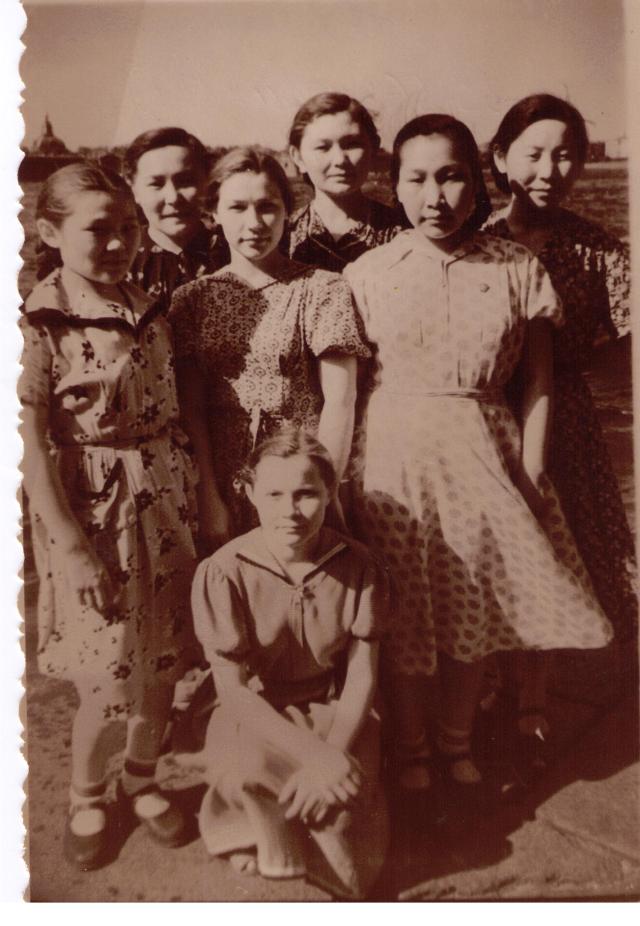 Soviet Union” has been recently translated into English and published on the internet within the publication series of the Centre for Sámi Studies at the University of Tromsø. Using extensive biographical interviews as a primary source, this oral history study steps into an important research gap and explores the forced resettlements which most of the Sámi in in the Russian part of Lapland had to undergo during the 1930s till 1970s.

You can download and read the book here: http://septentrio.uit.no/samskrift

I would like to thank the Centre for Sámi Studies of the University of Tromsø (Norway) for suggesting to publish an English version of my book within this series, and the programme “Focal Point North” (Tromsø Forskningstiftelse, University of Tromsø) for providing funding for the translation of the German manuscript into English.

Here’s a short description of the book:

Lukas Allemann focuses on the period between the end of the war in 1945 and beginning of perestroika. Using a thorough oral history interview analysis method, he opens up the inner world and structural relationships of this minority ethnic group and contrasts the information retrieved from his interviews with the existing literature on the subject.

For all the differences, contradictions and diverging assessments of the Soviet era, what emerges from this study is that – contrary to the widespread view expressed in the secondary literature – it was not reindeer collectivization or Stalinist terror, but the forced relocations between the 1930s and 70s that represented the deepest rupture in the life of most of today’s elder Sámi. Most of them have been resettled at least once, many of them even twice and more, without being asked. The needs of Soviet large-scale industrialisation and militarisation stood above those of the indigenous population. This resulted in massive social problems which last until today.

The author, however, following his informants, avoids a categorical demonization of the USSR. The widespread opinion that it was only Soviet rule that initiated the destruction of Sámi culture is also qualified by this book.

Lukas Allemann’s book was originally written in German and published in 2010. It has been an important precursor to the large-scale oral history project ORHELIA at the Arctic Centre, into which the Eastern Sámi are included, too.

The book was originally and published under the following title: